I’ve lived in my little flat for two years now. For the first six months the living room was lit by a bare bulb in the middle of the room. When I couldn’t stand that anymore, I invested a whole £6.75 in a string drum shade from Wilkinson. Needless to say, this was not quite the look I was going for…

I’m lucky to have lovely high Victorian ceilings so wanted a light that would be big and beautiful – a statement light, if you don’t mind the term. However, as with pretty much everything in my home, I had trouble finding a design I liked enough to commit. And so the £6.75 lampshade stayed. And stayed. And stayed.

Until… after much internal deliberation, I finally took the plunge and bought this punched metal pendant light last week. Apologies for the drunken photo angle – I was balancing on the back of my sofa:

It’s called the Shian pendant light and is from BHS. I’d been watching it for a while online – it was reduced from £190 to £152 and then when I spotted a voucher for another 25% off on Twitter, I decided to go for it. It set me back £114 in the end.

I like how it ties in with the other Moroccan elements of my living room (this carved screen and this embossed bowl) and how the detailing is intricate but still quite geometric. It’s not too fussy or ‘pretty’.

A friend suggested I get a light bulb with a silver bottom which was a great tip as it means you don’t have that horrid exposed bulb thing when you look up and it also bounces the light upwards which casts a beautiful pattern on the ceiling.

So what do you think? Do you like it? Do you think it’s a bit too wrecking ball-esque?

« P is for Paper Pom Poms
Tips for a weekend in Rye? » 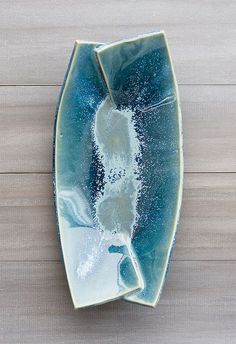 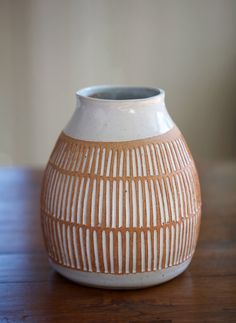 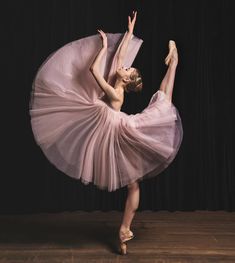 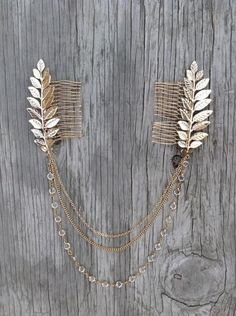 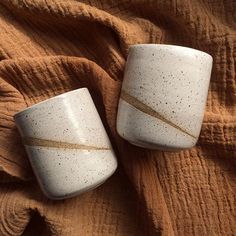 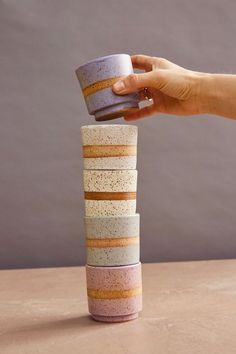 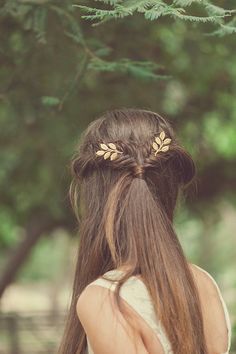 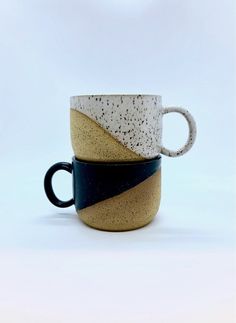 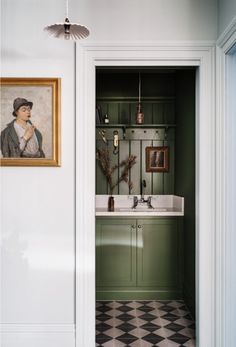