Last weekend I headed north with a group of friends to explore the Scottish Borders. We might not have experienced weather as relentless as that which has been battering Bethan down in Somerset, but we had our fair share of extreme precipitation! I was hoping I might be able to share some dramatic landscape photos with you, but as the snow closed in we were struggling to see more than a couple of meters in front of us it became quickly apparent that it wouldn’t be a weekend of magnificent vistas!

Photography is all about capturing light, and sometimes to get the best out of a session you need to adapt to the conditions you are presented with. Often it’s bright sunshine which makes for a dramatic picture with shadows creating texture and definition, but when you’re taking pictures of people it can create shadows on the face which can be unflattering. So when you’re faced with overcast weather, it’s a great opportunity to look for people to use as your subjects as the clouds will effectively act as an oversized light diffuser. On Saturday we battled through eye-stinging blizzards to return back to base and I thought it worthy of taking my camera out to grab a few snaps.

Sometimes if you want your photos to stand out, you need to do something a little differently. A perfect, smiling portrait shot might be perfect for a school photo or holiday album, but in my opinion a great portrait is one that captures the essence of the subject or situation.

{all photographs by Joe John for Decorator’s Notebook}

« Patterned tiles: floors I saw and liked
Thoughts on love and home » 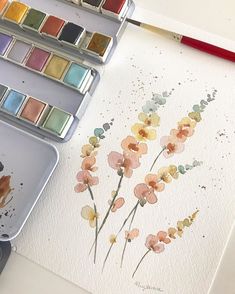 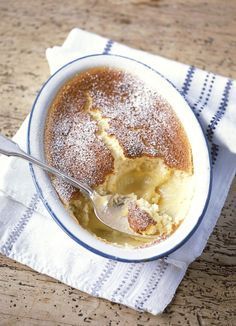 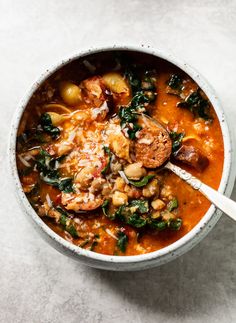 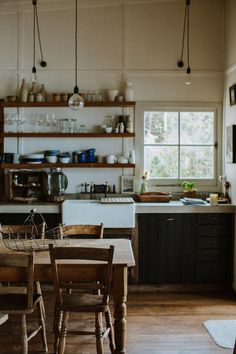 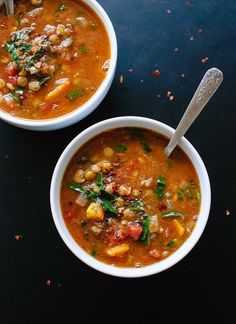 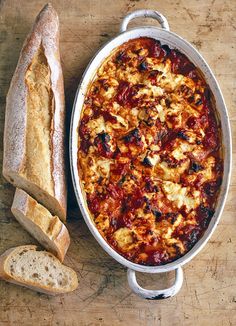 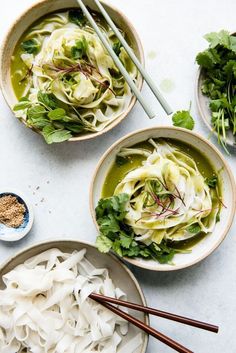 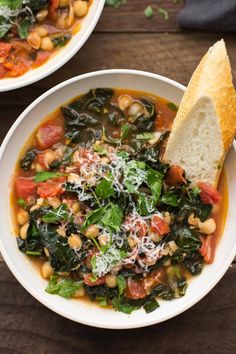 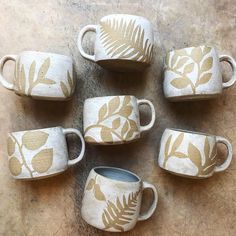