There’s something about abandoned houses that I find so fascinating. When I was a child I used to conduct my own archaelogical digs in the vegetable patch of our home – a former Georgian pharmacy – and collect boxes full of ‘artifacts’ for my collection. Glass lemonade stoppers, fragments of willow-pattern crockery, clay pipes and tiny bottles marked ‘poison’. There’s just something about holding an object in your hand that formed part of someone else’s life all those years ago. And it’s the mundane items that are more poignant, somehow. Last year, I posted a house tour of the abandoned Paris apartment of Madame de Florian, a 1940s socialite forced to flee her home as the Nazis approached. It has since become one of the most-read posts on Decorator’s Notebook so when I saw these magical photos of a recently discovered abandoned farmhouse in Wales, I knew you’d love to see. It couldn’t be more different to Madame de Florian’s home in terms of style, but gives an equally fascinating insight into life in the Welsh mountains many years ago.

The farmhouse sits high on the hill and is known as the Cloud House to locals, since it is often enfolded with mist. Today, it stands frozen in the mists of time. What happened here?

The identity of the former tenants is unknown, but we can get a glimpse of their lives from their possessions. Someone seems to have been a great collector of pocket watches, while another was a keen painter.

Peeling packaging labels and tins give us a clue that the house was probably abandoned in the late 1940s or 1950s.

A few photos were found in the house, but no documents to identify the people in the pictures. There aren’t any children’s items, so perhaps the owners or tenants simply didn’t have anyone to leave their posessions to when they died?

In one rooms sits a crumbling organ. Perhaps the residents and their friends gathered round it to sing together in happier times? I hope so.

Why did they leave? Whatever it was, it seems they went suddenly, leaving their glasses and gas masks on the dressing table and jacket hung on the end of the bed.

What do you imagine might’ve happened here?

[Photographs all Dan Circa / HotSpot Media] 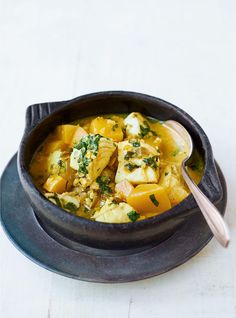 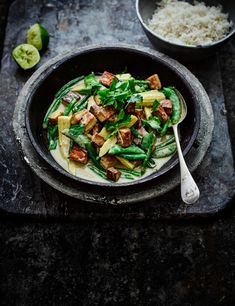 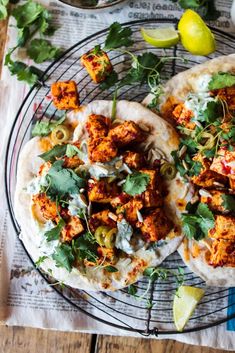 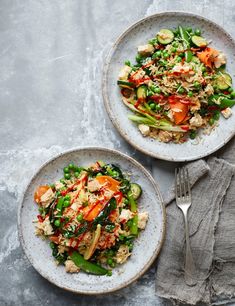 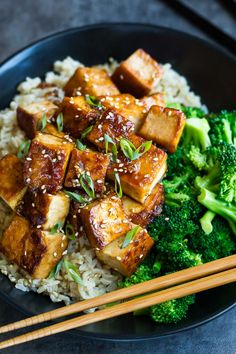 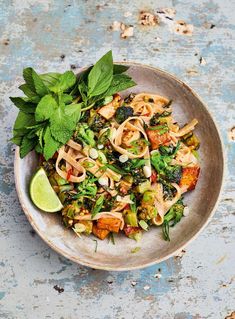 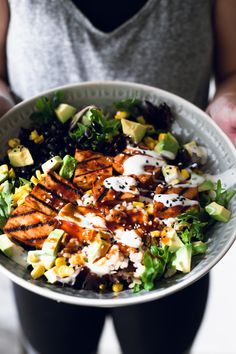