According to the Interiors Fashion Police (yes, that link is to Elle Decoration) the decorating trends we’d all like to see dead and buried during 2012 are as follows…

“I adore books and cannot imagine life, or my home, without them,” says Ronda Carman, of All the Best Blog. But for her, books as props have a short shelf life. “Rose Tarlow put it best: ‘An object added for effect instead of affection will always look like an affectation.’”

Antiques dealer Richard Shapiro has modernism malaise, calling out the “monotony of one midcentury room after another, all with predictable, gratuitous, gimmicky accessories.”

It’s time to retire brightly lacquered Hollywood Regency furniture, says decorator Mary McDonald: “I think we all have seen enough garage-sale junk sprayed in high-gloss Skittles colors to last through the next century.”

Designer Mario Buatta singles out “dysfunctional decoration,” his term for interiors that don’t relate to people. “Everything is done for styling, and nothing has to do with living— there’s no place to have a conversation or set down a drink,” he says.

The DIY craze has run its course, says decorator Sheila Bridges, who has seen her share of “earthy, handmade concoctions. Just because it can be reclaimed doesn’t mean it should be.”

Hmmmm, so what do we think of these?

Are you sick of these trends too or are there others that get your goat? Do you see red when told to Keep Calm and Eat a Cupcake? Are you painfully aware of how striking spiders look against white painted floorboards? Do gallery walls filled with black and white photographs of someone else’s ancestors feel fraudulent to you?

Or are there any supposedly passé trends you’ll cling onto until the bitter end, because you like them and you don’t care what anyone else says?

{all quotes via Elle Decoration} 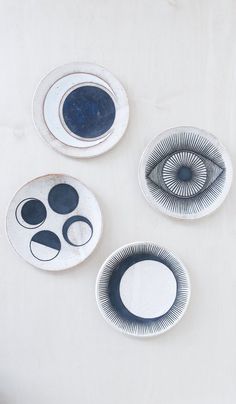 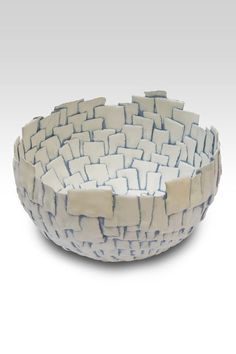 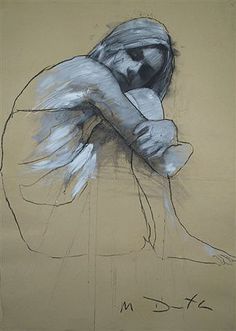 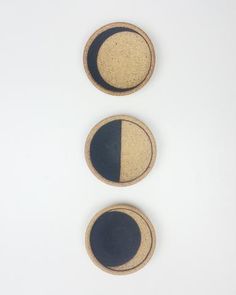 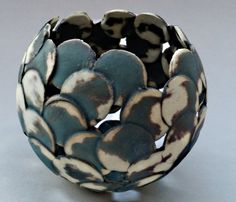 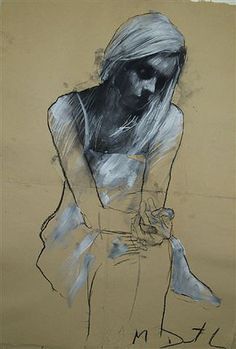 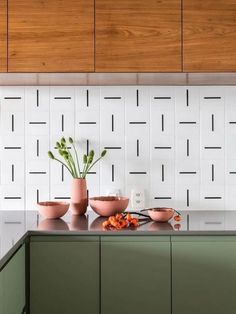 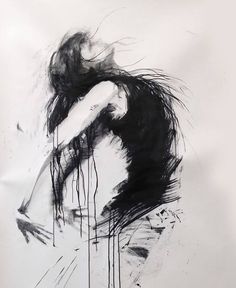 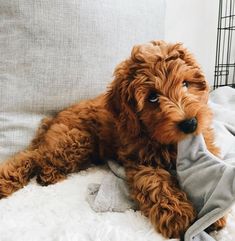