Cannelle et Vanille is the food blog that introduced me to food blogs. I’ve been reading it for years, long before I started Decorator’s Notebook. However, I have to confess to hesitating before including it on the Food Week menu and I’m not really proud of the reason. I was worried it would seem a bit obvious to include such a big, polished and successful blog in my list when what makes Decorator’s Notebook a bit different (I like to think) is the fact I try to hunt out things you hopefully haven’t seen a million other places before. I have to admit that I feel a bit skeptical when every ‘top 10’ of interiors blogs seems to include Decor8 and Design*Sponge. Both were instrumental in my desire to become a blogger in the first place and their success is awe inspiring, but their automatic inclusion makes me wonder whether the writer spent that long on their research.

Anyway, you’ll see that I got over my worries and have quite rightly dedicated the final installment to Cannelle et Vanille regardless. The reason being that when it comes to food blogging and photography, Aran Goyoaga ‘s blog is popular because everything she does is simply top class. Nobody brings out the natural beauty, freshness and colour of food quite like her.

What’s also remarkable is that while Cannelle etVanille is hugely popular it’s really a niche blog… Aran is gluten intolerant and so every recipe she shares is gluten free. I must confess that I assumed food with something ‘missing’ could never be quite as appetising, but looking through Aran’s photos makes me realise I must be wrong. Everything she makes looks utterly delicious, natural and healthy. Another bonus is that Aran grew up in the beautiful Basque Country in Northern Spain (the region often features in her posts) so her recipes include metric quantities as well as American ones… so for those of us who don’t have a clue what a stick of butter looks like, we can still have a go at recreating her dishes!

So, what have you made of Food Week? Whether you’re into cooking or not, I hope you’ve enjoyed admiring the beautiful photography and discovered one or two blogs you might not have known before?

Have a lovely weekend and see you next week when the stage will be handed back to interiors and decorating once again. I’ve had a painter/decorator working at Le Flat all week so with luck I’ll have my own mini makeover to share with you. Watch this space… 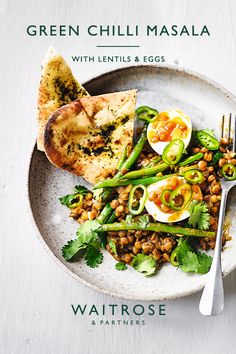 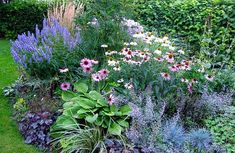 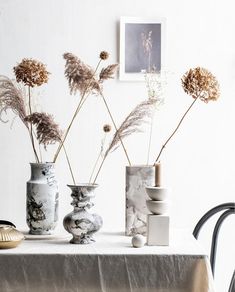 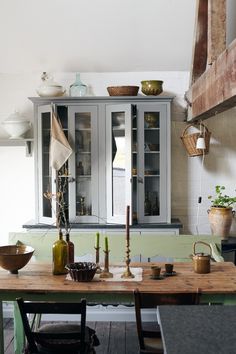 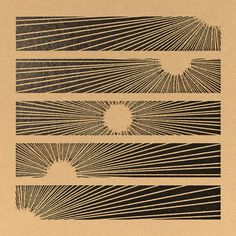 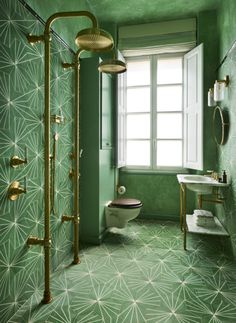 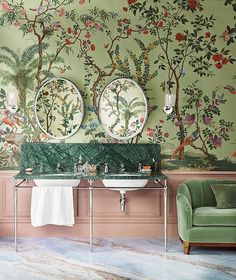 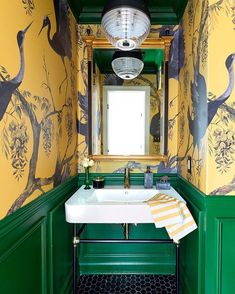 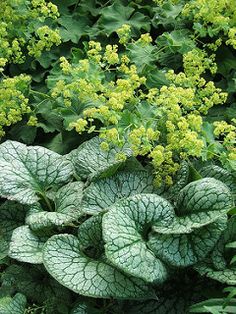